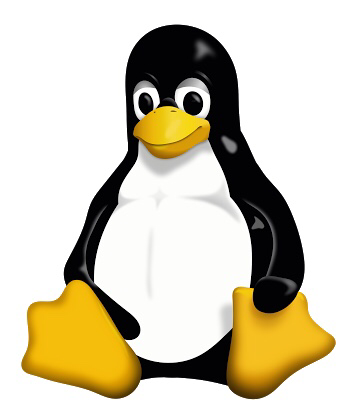 Some 250 million people live in any one of the 15 countries in West Africa. Millions of people already own and use a device that is connected the Internet.

While Windows Operating System (OS) dominates the regional market, variants of Linux desktop OS distributions are steadily making way into the sub-region, especially among students and young software Developers.  Also, a lot of enterprise servers run Linux server operating systems. In essence, Linux is widely used, in various forms. Android, that ubiquitous OS that powers hundreds of millions of smartphones is based on Linux as is Apple’s MacOS.

However, there hasn’t been a locally hosted Linux mirror in Nigeria. PCs and servers running Linux have thus routinely had to connect to European and North American mirrors at high cost, high latency and limited speed. The rapid deployment of sub-marine fibre cable to the shores of West Africa have largely reduced bandwidth cost and thus reduced some of the challenges with downloading from foreign servers. However, downloading from a local server is hard to beat in terms of latency, reliability and speed.

This is because there is only so far one can go before the law of physics kick-in. Internet traffic to/from West Africa is mostly via Fibre. Fibre relies on Light. Light signals traveling at very high speed. The geographic distance along the coast of West Africa from say Lagos to London, imposes limits on how fast IP packets can move back-and-forth, thus the latency. This is further compounded by the numerous network equipment a data packet transverses as it moves from your PC or server to the download server at the other end of the world.

Web4Africa’s Linux mirror server side-steps all of these challenges since our network peers locally in Nigeria. Users of Internet Service Providers that actively peer locally would enjoy very speedy and unimpeded downloads from our servers as we have a robust and direct network access. There should thus be no bottle-necks unless perhaps there are challenges at the last-mile end of the ISP.

The principle of local hosting that our Local Linux mirrors benefit from, apply to our local web hosting services as well.

We plan to eventually host every Linux distro we offer on our VPS Hosting platform. However, suggestions are welcome regarding what could be hosted in the mirror.